We put a lot of thought into our teeth. Are they white enough? Are we doing enough to keep them clean and prevent cavities? But oral health isn’t just about our teeth. Our gums are the anchors for our teeth, and keeping them healthy is essential. If you have painful or bleeding gums, it’s time to pay attention. Here’s a look at warning signs to be aware of:

What Are Bleeding Gums Telling Me? 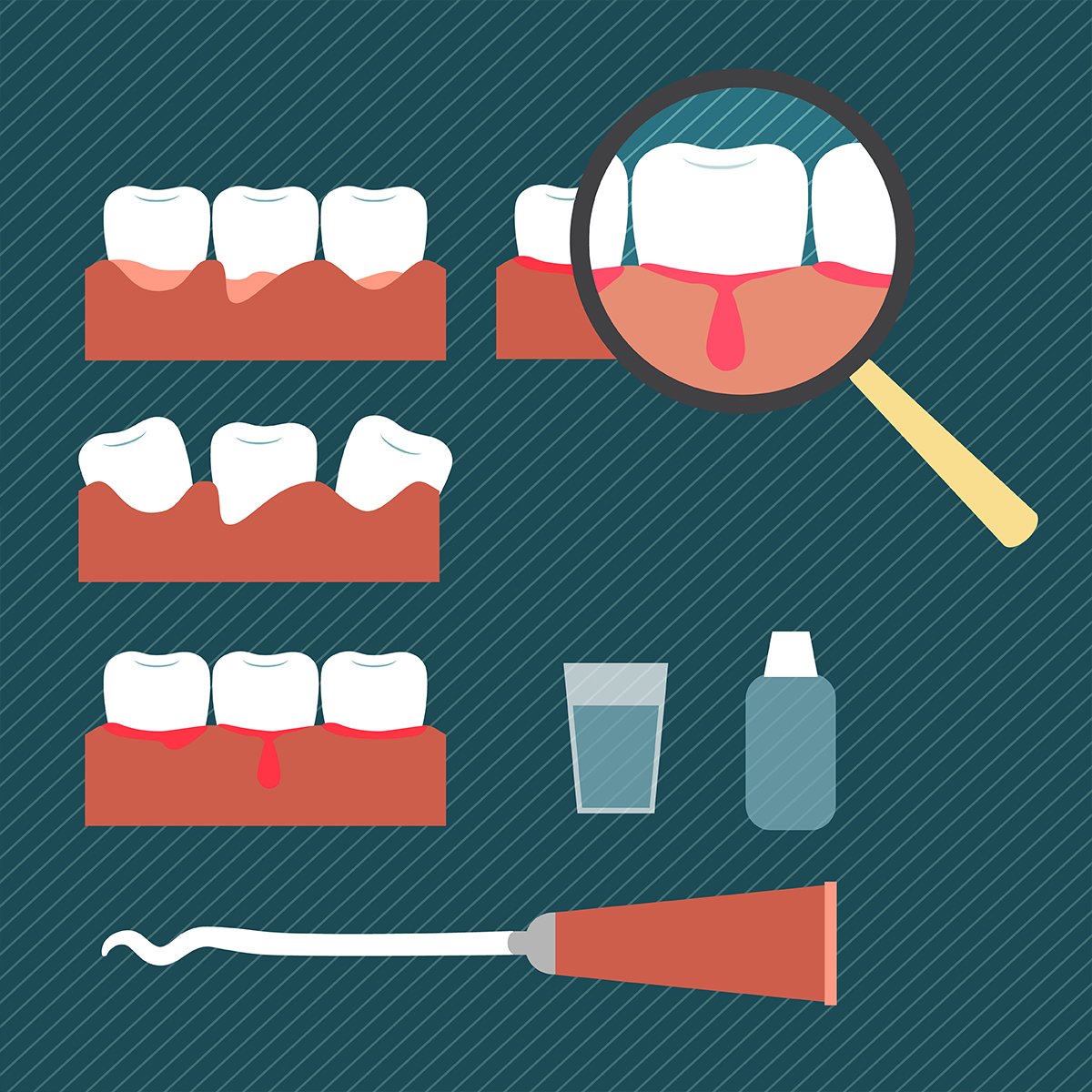 Bleeding gums set off alarm bells for most of us. They’re often an indication of gum disease, which we need to address right away. Medical conditions and vitamin deficiencies can also cause gum disease. Here’s a look at what bleeding gums may be telling you:

What If I Have Swollen/Puffy Gums?

As with bleeding gums, Gingivitis is a leading cause of swollen gums. Here are some other potential causes of swelling:

What Are My Sore or Sensitive Gums Telling Me?

Like bleeding and swelling, sore/sensitive gums can be an early warning sign of Gingivitis. Here are some other potential causes of sore gums:

How Can I Keep My Gums Healthy?

Healthy gums go hand in hand with oral health–and your overall physical health. Here are some tips for keeping those gums healthy:

What Should I Do About Painful or Bleeding Gums?

If your gums are sending warning signs, don’t ignore them. Don’t delay in seeing your dentist. We’ll check for signs of gum disease or infection. One of the first steps is usually a deep cleaning to remove tartar at the gumline. We’ll design a care plan especially for you and may refer you to your primary care provider if we suspect underlying medical issues. We may also prescribe a special mouth rinse to fight plaque and bacteria.

At Greenhill Family Dental Care, teeth are a big deal. But we’re also firmly committed to fostering excellent overall oral health. We understand that healthy teeth and gums go hand in hand. Your gums create the foundation for those beautiful pearly whites. If you experience common warning signs, give us a call and come in for a judgment-free exam. It’s the first step to pain and worry-free oral health.

Find us on Google Maps